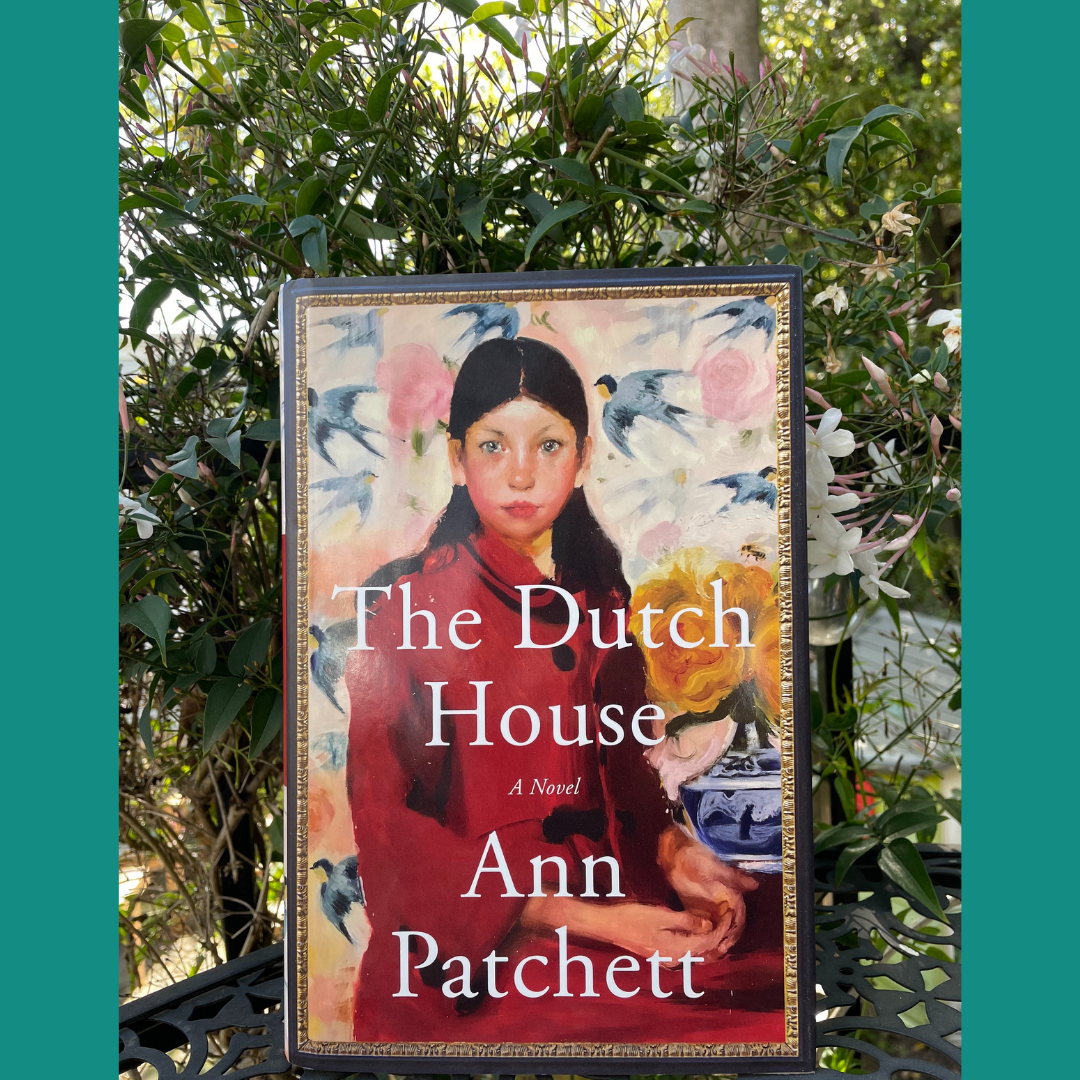 This is the first part in a new blog series we’ll be doing to showcase books we love. These are the sort of books we’d love to publish. If you are a writer and love these books then you are our people!

The Dutch House is a stunning novel written with Ann Patchett’s tightly woven prose. The book flirts with themes of fairy tales, wicked stepmothers, and orphaned children cheated of their inheritance, but at its heart, it is a book about a house and its enduring effect on everyone who ever lived in it.

The Dutch House is a vast house in a wealthy suburb of Philadelphia, so full of windows, that you can see straight through it. Bought on the whim of the main protagonist, Danny’s father, it is big, cold, and overwhelming, all of which drives his mother to illness and then to abandon him and his older sister Maeve. Enter the wicked stepmother, Andrea, who covets the house from the start and sets out to make it hers. The Dutch house is a major character in the book. Whilst we see the characters grow and change, they are always magnetically drawn back to the house, which plays a central role in the trajectory of all of their lives.

Danny and Maeve are disinherited when their father dies, and are expelled from the house. Despite the bad memories and trauma of events that unfurled at the house, they are drawn to it time and time again. They drive to the house and sit and watch it, remembering, reconstructing, and imagining life within.

Maeve is made brittle and bitter by the loss of The Dutch House and Andrea’s betrayal. She is forced to become a mother to Danny, and theirs is a brilliant study of an interdependent brother-sister relationship that excludes others and is shaped by sacrifice and loyalty.

Whilst Danny can’t remember his mother, who left when he was only three, he does remember the house and ’feels the inequity between what I had and what I deserved’. The effect of the will left in place by his father shapes his whole life. Maeve, determined that they get some piece of what should have been theirs, exploits an educational trust by encouraging Danny to take the longest, most expensive course he can, namely, medical training. Danny has no desire to be a doctor, and having toiled for years to gain his qualification, decides to follow the path of his father and work in property development.

Perhaps in search of a house that can replace The Dutch House in his heart, Danny becomes obsessed with property, buying houses for all the women in his life. But he doesn’t achieve the goal of buying ‘homes’, not for the women, nor for himself and Maeve, as The Dutch House will always be their home.

The Dutch House moves through time and place, but is always tethered to the character of the house and those who have lived and worked in it. This novel examines the effect that place and generational trauma can have on a family, and how families can survive and cobble together solutions, no matter what the circumstances. It also examines the war between what people remember from childhood and what they discover is the truth as adults, plus the question of what makes a home.

The Dutch House by Ann Patchett 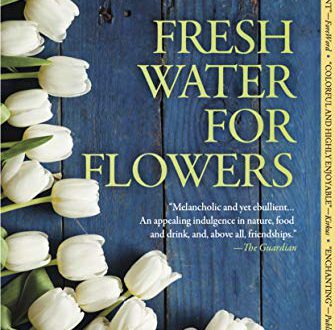 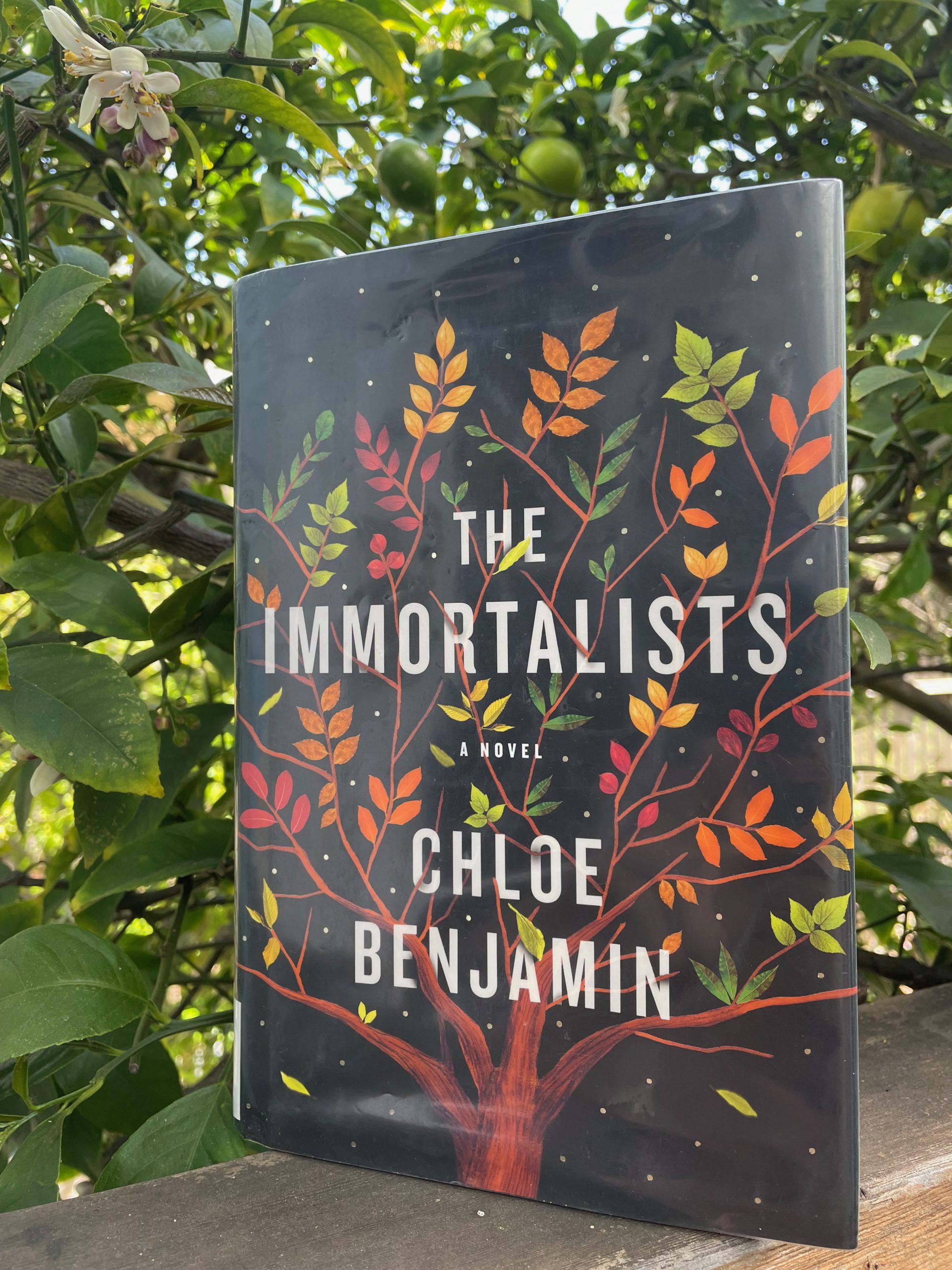 What We Are Reading – The Immortalists 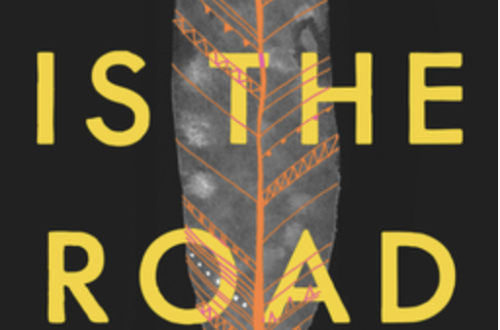 Home Is the Road by Diane Glancy